An increase in forest fires in the early twentieth century led New York State to implement a fire detection system in the Adirondack Mountains. Peter Slocum’s article, View from Hurricane Mountain, details the development of this early detection system and its impact on the Adirondack Region. By reading this article, students will learn about the ways people attempted to minimize the destruction of these fires and control their environment.

Compelling Question: In what ways do people try to control the environment? 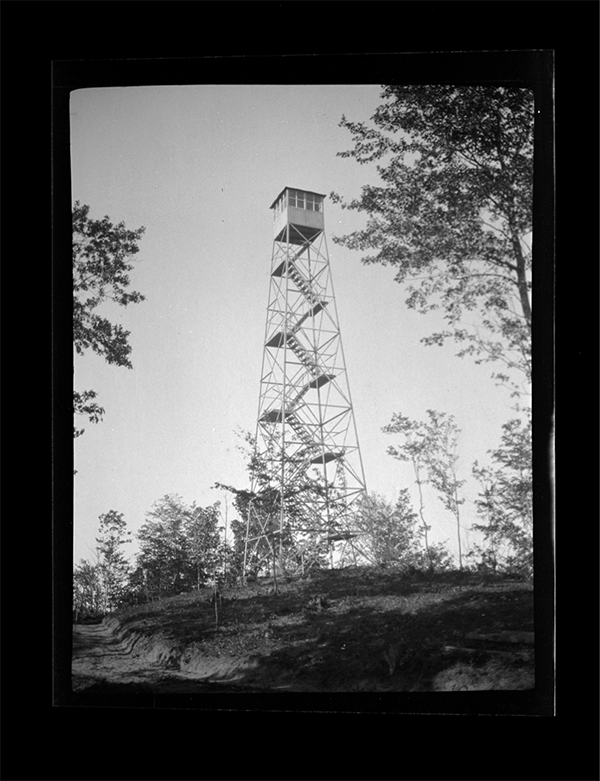 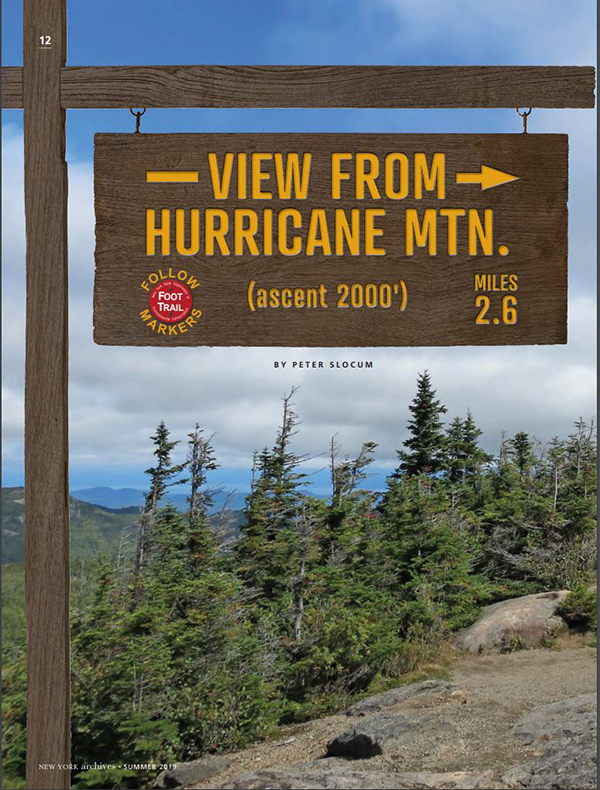 1. What was Milo Bronson’s job?

5. What effect did this detection system have?

6. Why were towers built on the mountains?

7. What efforts were required to place the towers on the mountains?

8. How did the job of fire spotter change throughout the 20th century?

9. Why were many of the fire towers removed?

10. Why did the fire tower on Hurricane Mountain become a topic of controversy?

11. How was the controversy resolved?

12. How has the continued presence of the tower on Hurricane Mountain presented a new challenge for the Adirondacks?