By the time of the 1900 census, there were 27 Chinese residents in the City of Syracuse, New York. The population remained small over the next two decades, although we know that at least 22 Chinese who entered the U.S. during the period of the Chinese Exclusion laws listed an address in Syracuse. These records indicate that at that time, there were Chinese laundries on South Salinas Street, Onondaga Street, and Oswego Street, and that at least one individual indicated he operated a restaurant. Ten of the Exclusion Records individuals were students and Syracuse University was their sponsor for immigration. All of these students entered the United States in the 1920s, probably as a result of the "Syracuse in Asia" program.

Dr. Gordon Hoople and Dr. Leon Sutton, both Syracuse University graduates, founded the "Syracuse in Asia" program in 1922. They opened a hospital in Chunking, West China, using funds and medical supplies provided for by fundraising efforts on the Syracuse University campus. They also provided a church and a boys' school in China until World War II interrupted their efforts. They returned to Mainland China after the war, only to be forced out in 1951 by the Communist takeover. In 1958, the Syracuse In Asia program was established in Taiwan.

Chinese Exclusion Laws: Laws enacted in the U.S. between 1882 and 1943 that limited or prevented Chinese immigration into the country.
Sponsor: An individual or a group taking responsibility.
Communism: A system of government where all goods, means of production, etc., should be the property of the community; or one who believes in such a system. 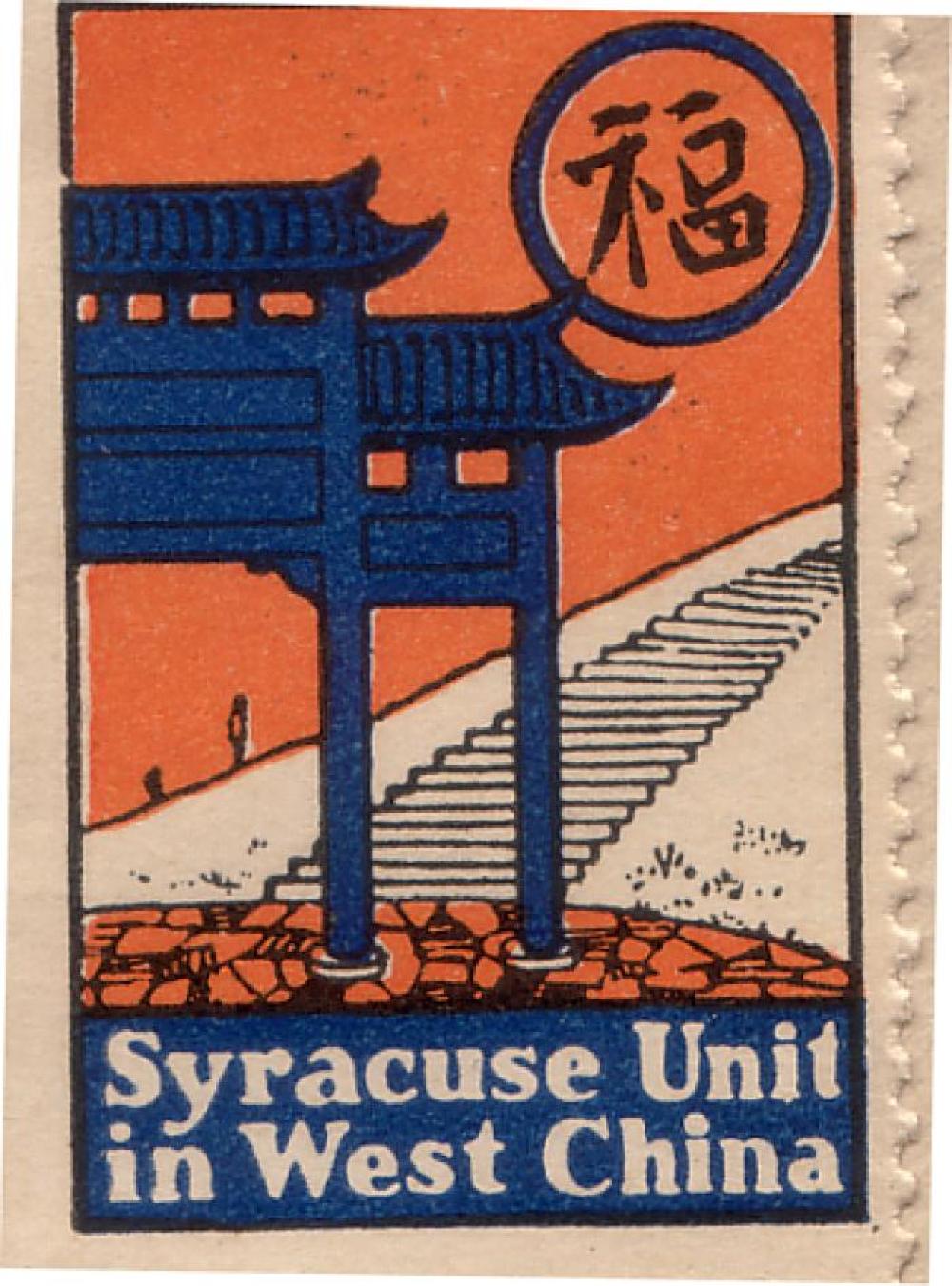 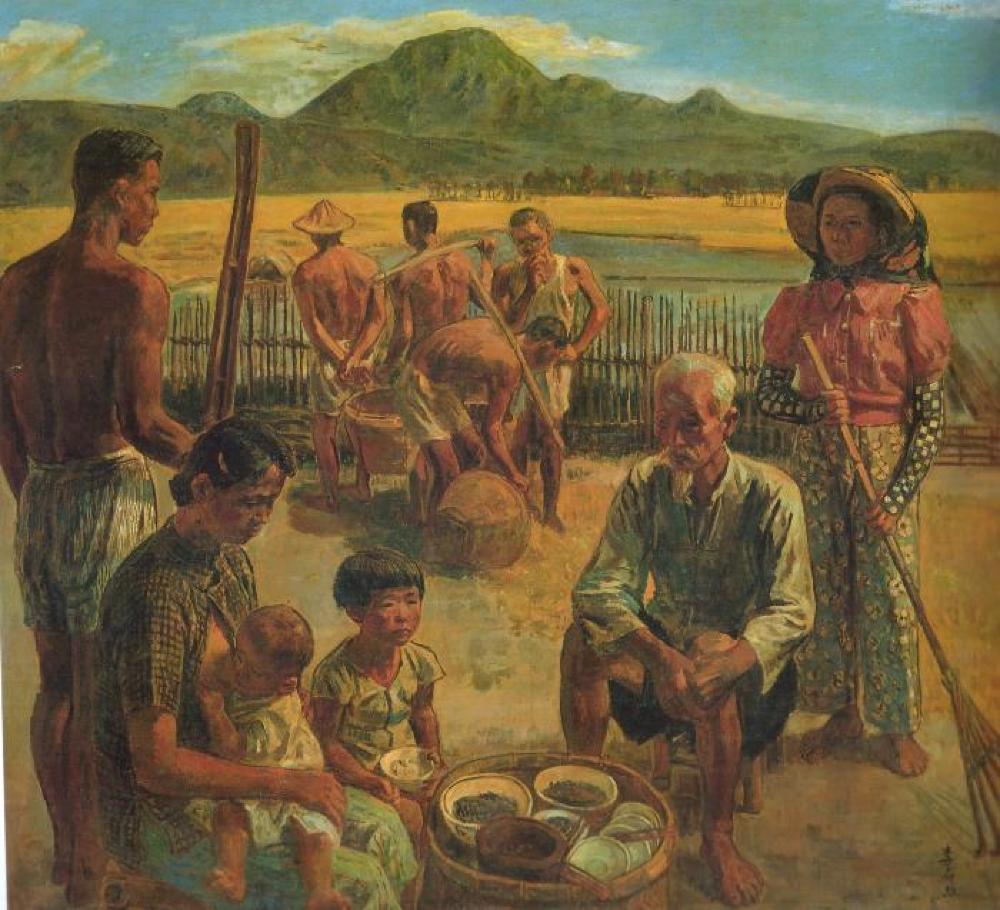 By 1960, the Chinese inhabitants of the greater metropolitan area of Syracuse consisted of 184 residents, most of them having come from Taiwan. Over the next ten years, the population would grow to 582 residents of Chinese ethnicity, with 340 of them having been foreign-born.

Due to the strained relations between Communist Mainland China (The People's Republic of China) and the U.S. during the Cold War, many of Syracuse's Chinese residents during this time had immigrated from Taiwan. Most came to the city as students and then decided to stay. It is therefore not surprising that many of the Syracuse Chinese have professional careers such as medical doctors, chemists, lawyers, researchers, etc.

Ethnicity: Relating to a race or a cultural group.
Cold War: Economic and diplomatic, but nonmilitary, hostilities between countries, as what happened between the U.S.S.R. and the U.S.A. after World War II.

By the time of the 1970 census, there were 582 Chinese living in the Syracuse metropolitan area. 340 of these residents were immigrants, with the majority coming from Taiwan. The makeup of the Syracuse Chinese population would begin to change, however, with President Richard Nixon's historic visit to China in 1972 and the resulting U.S. policy that recognized Mainland China as the official government of China. The new "open door policy" made it easier for people to enter the United States from Mainland China. This caused a shift in immigration patterns, with greater numbers of Chinese immigrants coming from the Mainland, and fewer from Taiwan. The hardships the open door policy created for immigrants from Taiwan, combined with the political turmoil over Taiwanese nationality, has divided the Syracuse Chinese community.

Open Door Policy: Immigration policies that make it easier for people from a certain country to enter the U.S.
Turmoil: Confusion.
Nationality: Belonging to a particular nation. In the case of Taiwan, the struggle is over whether the island belongs to Mainland China, or whether it is independent. 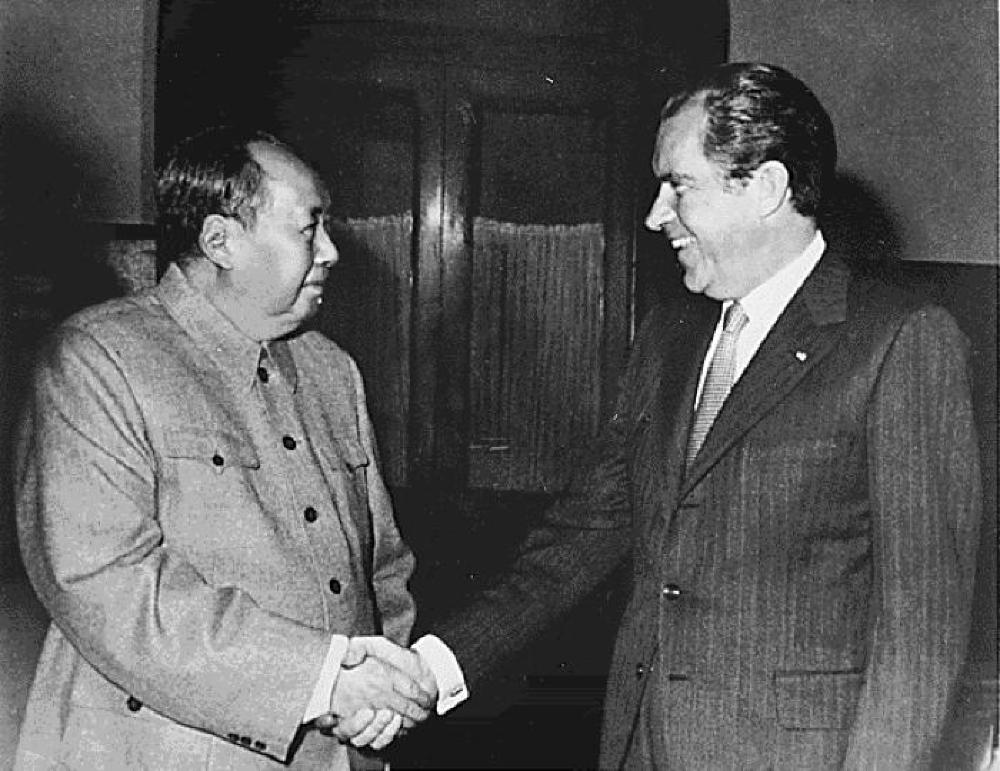 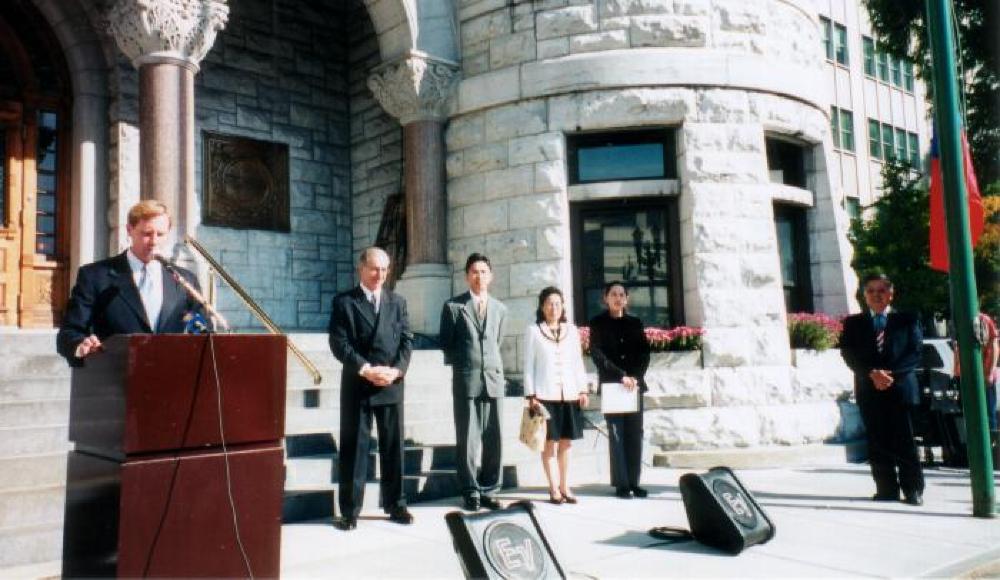 The Taiwanese American Chamber of Commerce of Upstate New York was established in 1992 for the purpose of promoting business and community growth and to build support and understanding for Taiwan. They currently have 45 active members in Syracuse. They have sponsored events to educate the public on the history and status of Taiwan, including a "Taiwan Today" exhibit at Syracuse University in 2001. The show featured 60 large-scale photographs, documentary films and movie presentations, and a reception with a keynote speech. The group is also involved with the Rotary Club Gift of Life program, which brings children from around the world to Syracuse for surgery to save their lives. In 1997 and again in 1999, children from Mainland China came to Syracuse University for heart surgery. Both children stayed with the family of Jakwei and Sandy Chang, members of the Taiwanese Chamber of Commerce, during their recovery. The Taiwanese group also provided translators for the children. The Taiwanese community has a student organization on the campus of Syracuse University, and there is also a Taiwanese Bible study group at the Syracuse Alliance Church.

Syracuse immigrants from Mainland China do not participate in the Taiwanese organizations because of differing political perspectives. To promote their language and culture, in 1999 the Mainland Chinese community formally organized a Central New York Chinese School that teaches language as well as dance, singing, martial arts and chess. They also operate a Chinese Cultural Center, which sponsors cultural events for the community. A Chinese Students Association also exists for Mainland Chinese students at Syracuse University.