The Chinese have had a long history of living and working in Yonkers, New York. Exclusion records show that George Sing, for example, was born in Yonkers in 1883. His father, Charles G. Sing, married Ida V. Wilburn of New York City, and the couple had a home in Yonkers for a short time during the 1880s.

Geography might be blamed for the fact that a Yonkers Chinese community never grew, since New York City’s flourishing Chinatown was so near to the city that it was not necessary to develop Chinese organizations in Yonkers. Those Chinese who did settle in Yonkers made a practice of visiting New York City’s Chinatown weekly, usually on Sundays. Chinese churches, stores, and health practitioners were conveniently available on these weekly trips to shop and socialize with family and friends. The number of Chinese residents listed in the Yonkers federal census remained small at about 50, until the 1970 census listed an influx of 963 foreign-born Chinese to the area.

Exclusion: A period of time between 1882 and 1943 during which United States laws limited or prevented Chinese immigration into the country.
Flourishing: Growing well, thriving, prospering.
Practitioners: Those who practice a profession, as in the health field. 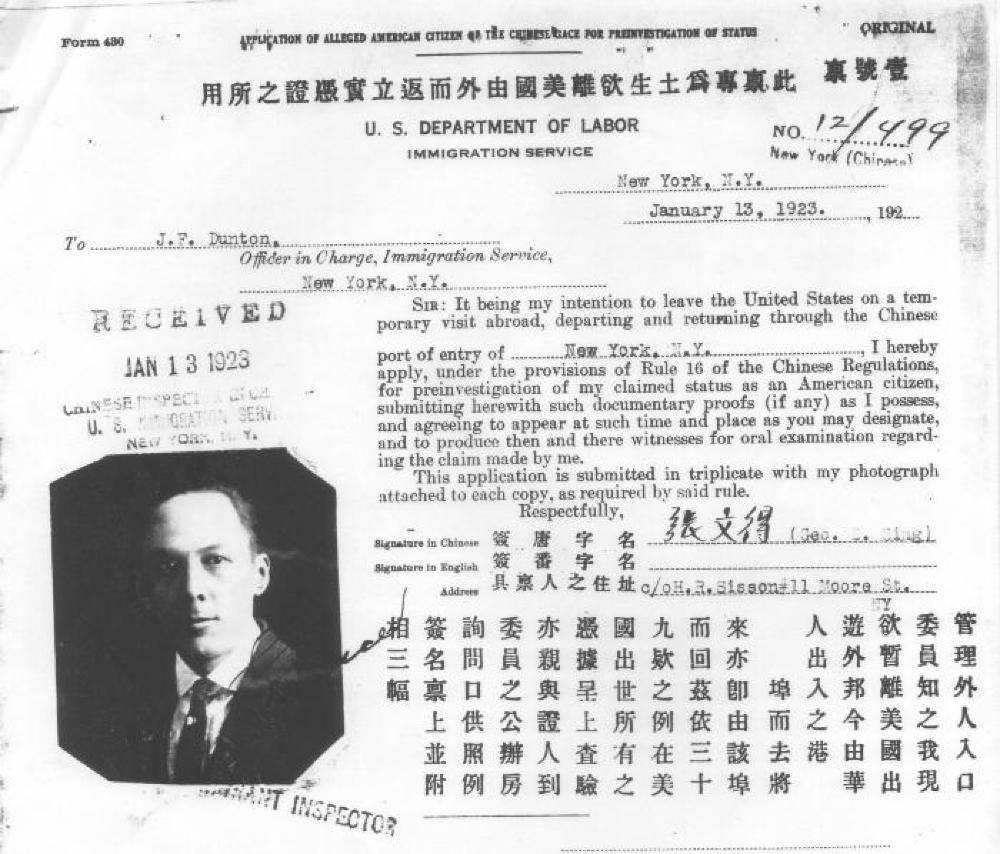 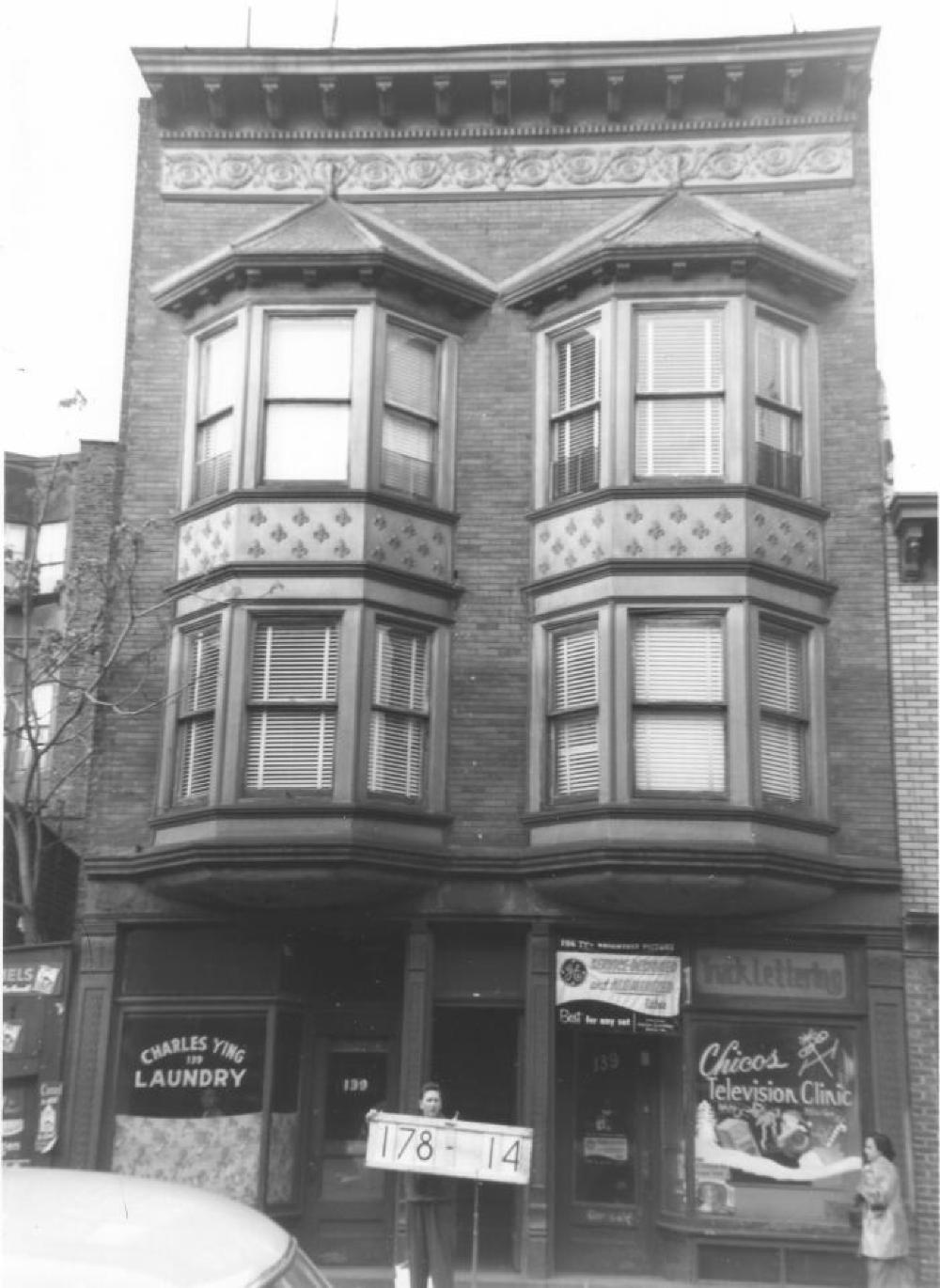 Chinese did come to Yonkers, however, to set up businesses. Many Chinese laundries existed in the city during the early 1900s, until competition from automated laundromats and dry cleaners drove most of them out of business after World War II. According to city directories, the number of Chinese laundries in Yonkers decreased from 27 in 1920, to only four in 1969. The 1936 city directory shows that some of the Chinese laundry business owners had their primary residence in New York City, while others only rented rooms in Yonkers. According to exclusion records and city directories, a few Chinese restaurants also operated in Yonkers in the early 1900s. Chin Sin opened King Chow Low Restaurant at 7 North Broadway in 1915, and was still in business in 1923.

After President Nixon’s 1972 trip to China opened the door for increased immigration from Mainland China, the numbers of Chinese immigrants from the Mainland increased. The number of Chinese restaurants in Yonkers also grew. During this time, Mr. and Mrs. Chu-Po Lung opened an oriental grocery store on South Broadway, stocking Chinese sausages, dried fish, spices, and noodles for Asian cooking. The couple had immigrated from Taiwan seven years earlier.

Perhaps the most famous Chinese American with ties to Yonkers is the author Gish Jen, who writes multicultural novels and stories. In an interview for a February 8, 1991 article in Publishers Weekly, she stated that she had lived in Yonkers for a while as a child. Her memory was that her family was “almost the only Asian American family in town.”

The census count of Chinese in Yonkers has remained at approximately 1,000 since 1970. At present, over 50 Chinese restaurants exist in the city. Nearby in Scarsdale, the Westchester Chinese Association and Chinese School offers instruction in Chinese language and helps Yonkers Chinese parents teach their children about their heritage. 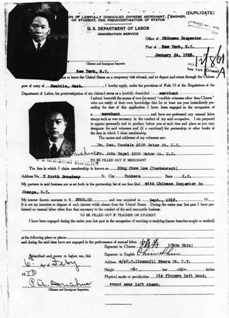