Spanish-speaking people began immigrating to the Capital District area in the late 1800s. The 1880 Census showed that two Mexicans, five South Americans, and six Cubans were residing in the Capital District at the time. The numbers remained very low until 1940, when the Albany-Schenectady-Troy area census recorded 20 Mexican immigrants, a total of 63 people from the Cuba/West Indies combined area, and 112 others from Central or South America.

During World War II, the U.S. government negotiated a treaty with Mexico that allowed for migrant workers to work on farms and railroads in the U.S. during the wartime manpower shortage. These workers were called braceros, and were allowed to stay in the U.S. only until the war was over. In general, living conditions provided for them were very poor, and working conditions (especially on the railroads) were sometimes extremely hazardous. An Amsterdam Recorder news article from June 15th, 1945 told about eight Mexican railroad workers who were killed on the New York Central tracks near Amsterdam. The men had been part of a 65-member migrant crew that had been camping in the South Schenectady area. Although these workers were repatriated as soon as the war ended, in the years that followed Mexicans immigrated to New York in increasing numbers.

Braceros: Mexican workers brought into the U.S. on a temporary basis to work on farms and railroads.
Hazardous: Dangerous, risky, unsafe.
Migrant: Person who moves from one place to another, usually for work. 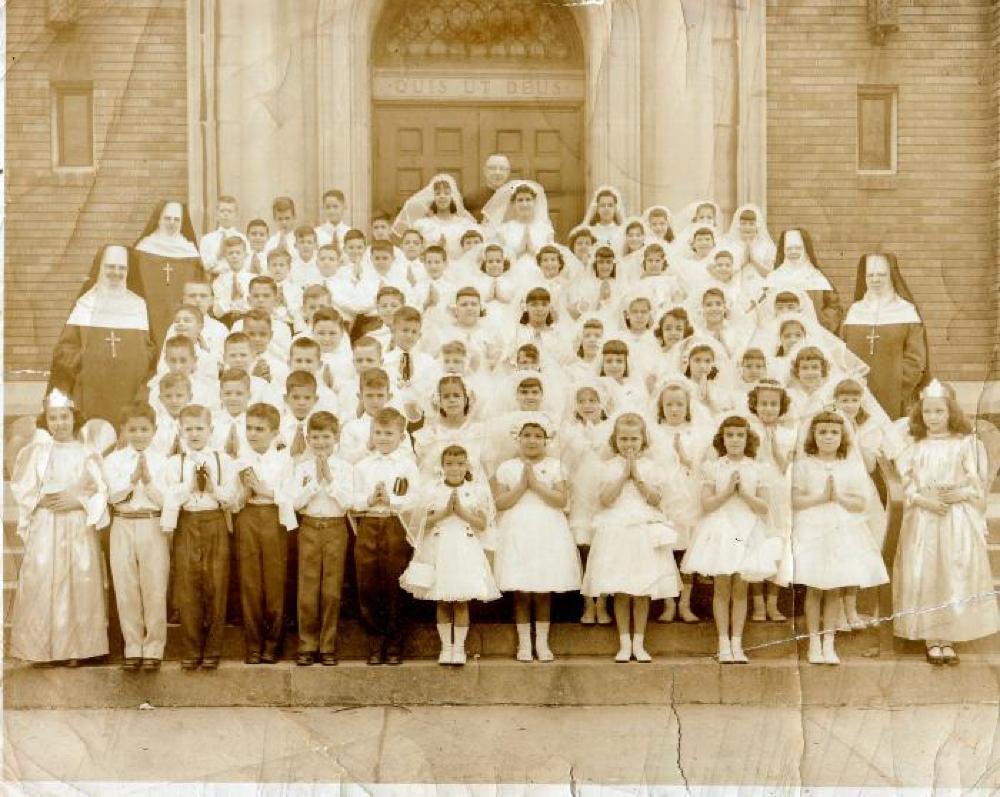 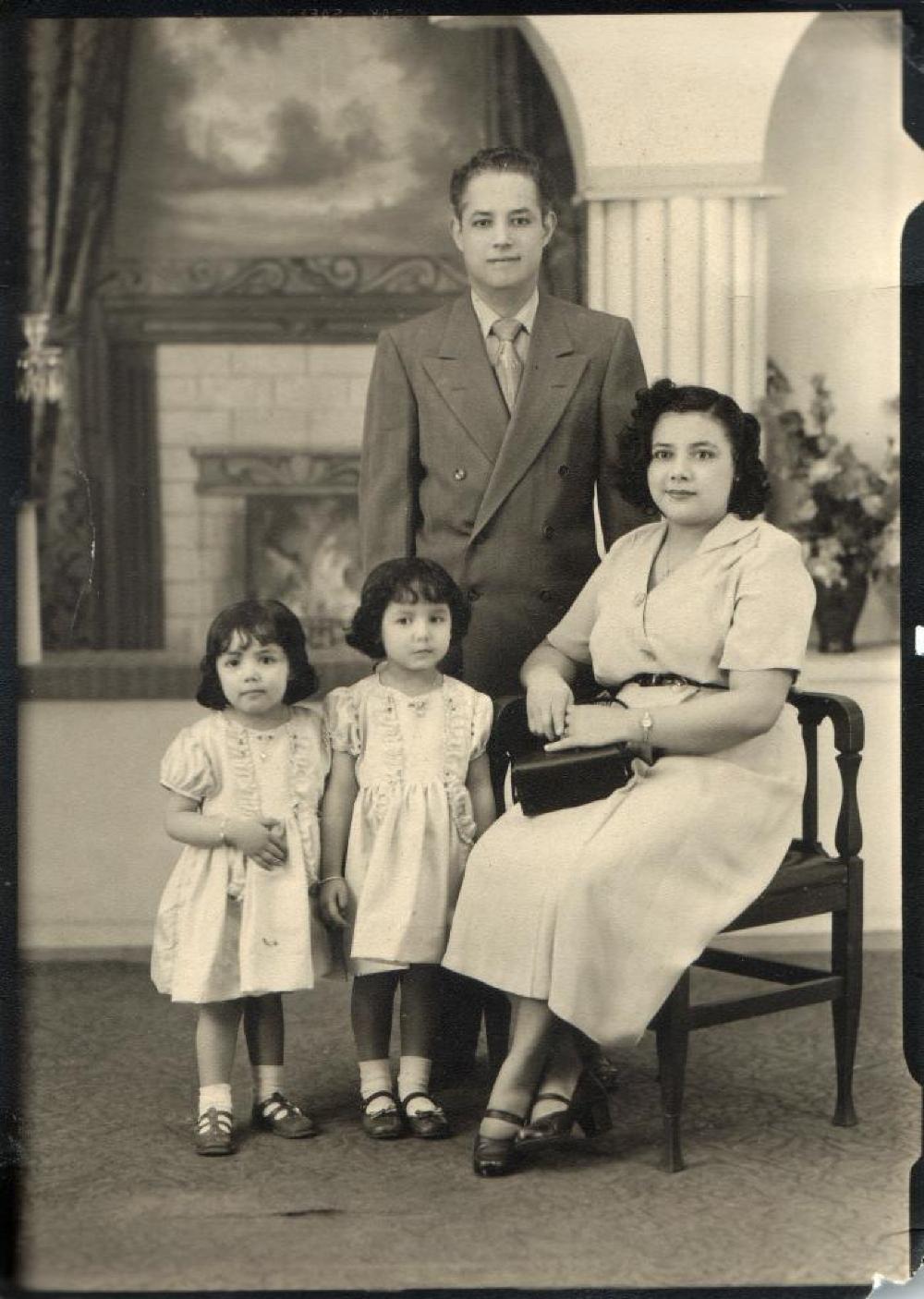 Starting in the late 1940s, Mohawk Mills in Amsterdam began recruiting Puerto Rican laborers by posting advertisements in Puerto Rican newspapers. Glove factories and canneries were also eager to hire Puerto Rican labor. Once the Puerto Ricans established themselves, they sent for other family members to join them, and by the 1950 Amsterdam Census, there were 22 immigrants from "Other Americas" listed. The families of Rajelio Velez, Aldelmo Camacho, Bario Camacho, and Romaldo Rodriguez all had family connections to each other, and settled in Amsterdam during this time.

Cubans began immigrating to the Capital District area in the late 1950s, probably as a response to the events leading to Fidel Castro's takeover of Cuba in 1959 and the establishment of his communist state. While some of the Cuban arrivals settled in the Amsterdam area, many lived in Albany and worked as professionals. The Hispanic population in Albany consisted mostly of government employees and students, but they were scattered over a wider geographic area and so it was more difficult for them to establish a sense of an Albany Latino community.

Communism: A form of government that does not believe in private business ownership (Capitalism) and makes all means of production the property of the State.
Professionals: Someone who has a career that requires specialized learning, either scientific or artistic.

The 1960 Census reported 181 Mexicans in the Capital District area. Only fifty of them were foreign-born, indicating that Mexicans had been in the area long enough to give birth to 131 Americans of Mexican parentage. Along with the 197 Cubans listed, the 1960 census included Latinos from at least 13 other Central American and South American countries. Costa Ricans and Dominicans began to settle in the Amsterdam area in the 1960s as well. During this time, the Latino community in Amsterdam began social clubs. One of these, the Spanish American Club, is still an active organization today. Over the years they have sponsored dances, musical performances, game activities like dominoes, and sports teams for soccer and softball.

As the Latino population of the Capital District grew in the 1970s and 1980s, community organizations were formed. In 1975, Centro Civico Hispano Americano, Inc., was founded in Albany. They started out as a cultural organization, but soon began addressing the deeper needs of the community. Today, Centro Civico Hispano Americano, Inc., has opened new headquarters on Green Street in Albany. Some of the programs and services they offer include a bilingual day care center, computer classes, bilingual counseling services, family support services for families who have a member with mental and/or developmental disabilities (including a respite program), Medicaid services coordination, and a family resources center.

Disabilities: Lacking in specialized abilities.
Respite: A way of giving some recreational or rest time to caretakers of people who have great mental or physical health needs. 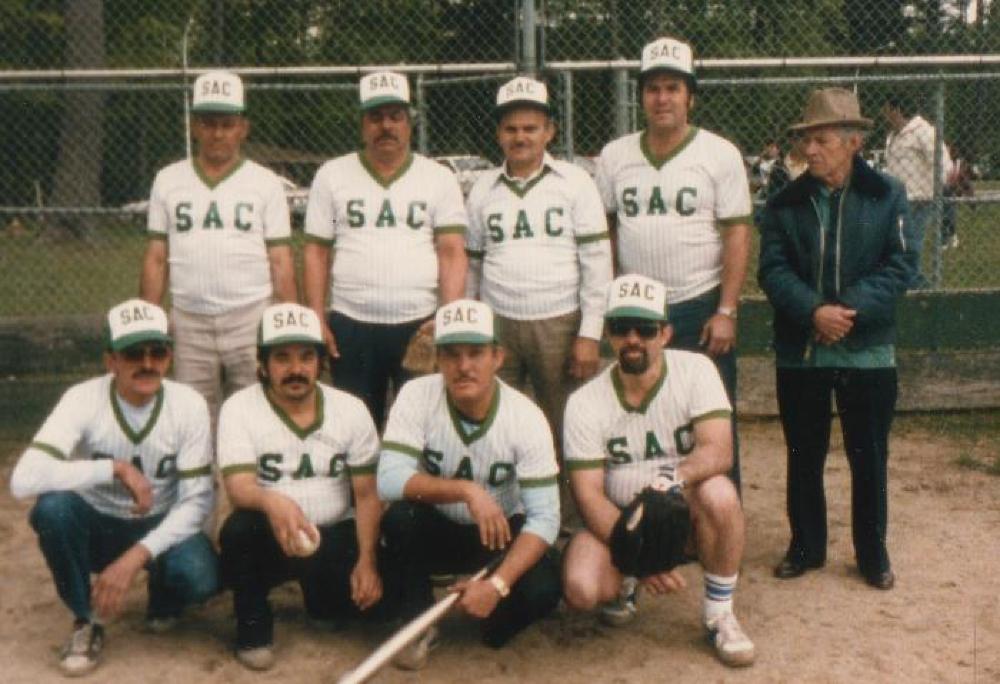 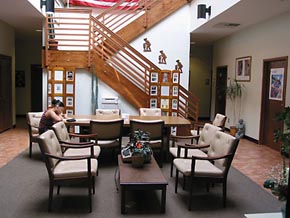 In 1985, the Amsterdam United Methodist Church hosted a meeting of the Troy Conference Commission on Religion and Race. After the meeting, a plan for a Hispanic center for the community was drawn up, with a mission to "affirm the cultural identity of the Hispanic peoples and provide a variety of bilingual services to address the particular needs of the Hispanic community." The Centro Civico of Amsterdam, Inc., began operation with volunteers from the community in 1986. Area churches paid the monthly rent and utilities on a storefront space. Members of the organization gave cooking and English classes, folk dancing lessons, and sponsored workshops and cultural celebrations. With grant funding, the organization was able to open full-time in 1988, and since then it has proven to be a great force for positive change in the community. The center offers many programs, some of which include: a peer-initiative program to educate the community on HIV/AIDS, family support services that consists of outreach and partnership services with schools, churches, and community agencies, a teen career exploration program, and services for at-risk students through the Liberty Partnership Program. They also sponsor a yearly cultural festival for the community on the third Saturday of August.

Today Centro Civico of Amsterdam, Inc. has an ambitious urban renewal project underway, with the first building (serving as headquarters for the organization) being dedicated in December 1998.

Affirm: To assert positively, to agree.
Utilities: Household expenses like electric, heat, telephone, etc.
Peer Initiative: Services from one group to another group that has characteristics in common with them.
Outreach: Program that goes into the community to give services.
At-Risk Students: Students who have factors in common with others who have dropped out of school early.