Despite all the new technologies of World War I, animals still played an important part in the war. Horses, mules, oxen, donkeys, elephants, pigeons, dogs, camels, and many other types of animals were used to transport men and supplies, communicate in the trenches, assist the medical corps, and even fight in battle.  On the Western Front, where trench warfare was the rule, the last major cavalry activity occurred near Mons, France very early in the war. After this, there were few cavalry charges, although some did occur as late as 1918 with disastrous results. On the more mobile Eastern and Southern Fronts as well as in the Middle East, camels and horses were used successfully in battle.

Animals were used more successfully on the Western Front. Radios were still an unreliable form of communication in the trenches, so pigeons and dogs were used to transport messages. One pigeon, Cher Ami, was awarded the Croix de Guerre for delivering twelve crucial messages and even sustaining a wound during one mission. Animals also served as mascots to help keep up the morale of the troops.

The war was as devastating for the animals as it was for the soldiers. It is estimated that up to 8 million horses died on the Western Front. Of the 182,000 horses that traveled with the American Expeditionary Force, 60,000 were killed, and only 200 returned to the United States. 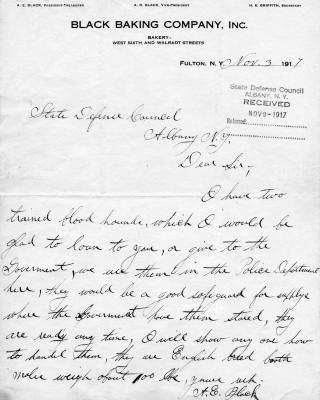 Bloodhounds in World War I 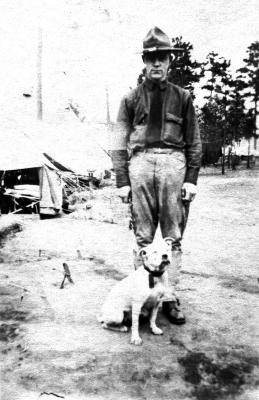 Soldiers and their Dogs 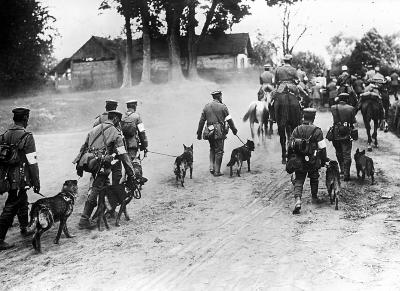 Germans Invading Russia with Their Dogs 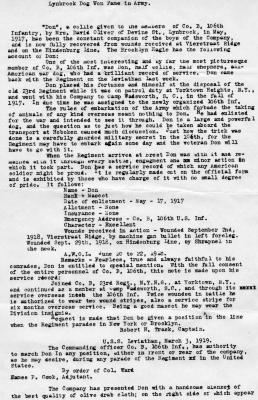