On November 11, 1918, an armistice was signed that officially ended the First World War. New Yorkers had played an important part in the monumental world event that had just occurred. As soon as the troops began coming home, New Yorkers joined the rest of the world in memorializing fallen soldiers. Events honoring American veterans were held beginning in 1918, and continued throughout the 1920s. These events ranged from victory celebrations to solemn memorials, and they were always patriotic in tenor.

Along with official monuments and memorial celebrations, individuals and families across the state grieved their fallen relatives. The New York State Archives has an extensive collection of pamphlets, photos, death certificates, and other documentation dating from directly after the end of the Great War.

World War I was one of the first wars in which, due to new technologies, many fallen soldiers were unidentifiable after battle. For this reason, many nations constructed tombs for their unknown soldiers. Among these countries are France, Canada, New Zealand, Australia, Great Britain, Italy, and the United States.

One of the prominent architects of numerous monuments around the world was Gertrude Vanderbilt Whitney. In addition to being a native New Yorker, she was also known for her relation to the famous Vanderbilt family, and for founding the Whitney Museum. During World War I, Whitney established a hospital for wounded soldiers in the Seine-et-Marne département in France. After the war, Whitney put her artistic skills to use designing numerous war memorial statues, including the Washington Heights-Inwood War Memorial, the Victory Arch at Madison Square in New York City, and the St. Nazaire Monument marking the first U.S. landing in France. 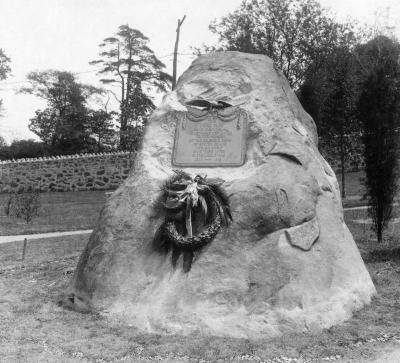 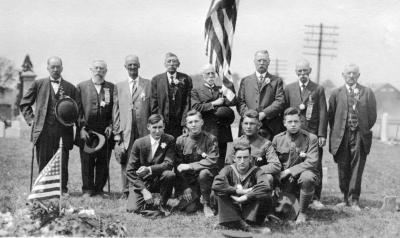 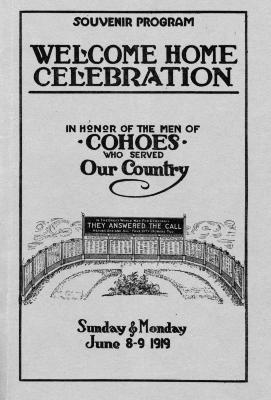 Coffins Laid Out in Elmira, NY 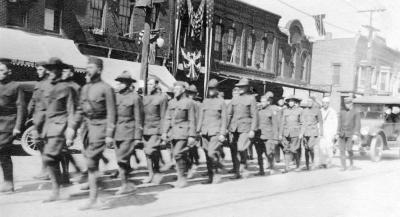