During times of war, it is not uncommon for civilian businesses to convert to wartime production. Warships, guns, tanks, and other military equipment are often the finished products of collaboration between multiple businesses. In addition to the combat equipment itself, great cooperation and expenditure of labor was required to produce the transport ships needed to deliver supplies to U.S. soldiers overseas. As submarine warfare intensified, the need for transport ships became increasingly great.

While some industries, such as those that supply guns, metals, and oil, may immediately come to mind when thinking in terms of wartime production, it is important to remember that many businesses specialized in producing individual components of equipment. Within this set of documents, perhaps one of the best examples of cooperation between American businesses to reach a common goal is the list of contractors for aircraft supplies. This document is only the first page of a list numbering over thirty pages in length. Also present are pages excerpted from a letter from the Bausch and Lomb Optical Company of Rochester, New York describing its contributions to the war effort.

Still, other businesses provided the military with non-combat essentials, such as food. Also included within this set of documents are letters from the Beech Nut Packing Company of Canajoharie, New York and the Welch Grape Juice Company of Westfield, New York regarding their role in furnishing supplies during World War I. 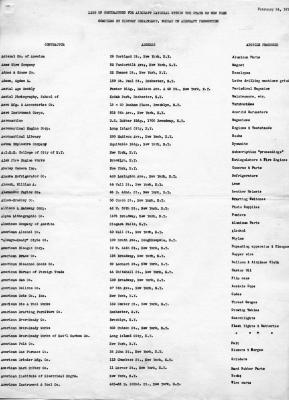 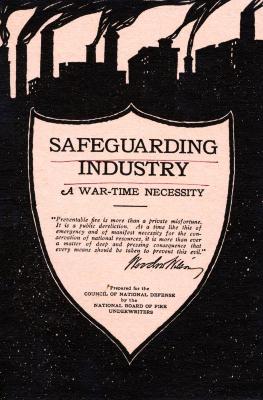 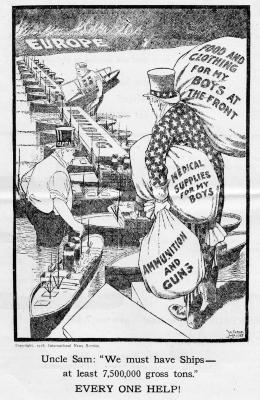 Uncle Sam: We Must Have Ships 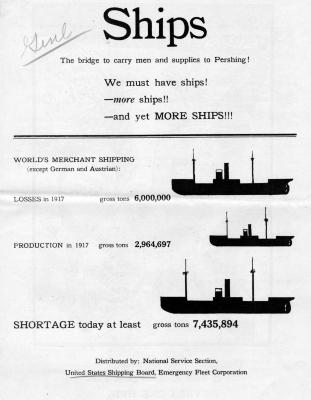 We Must Have Ships! United States Shipping Board 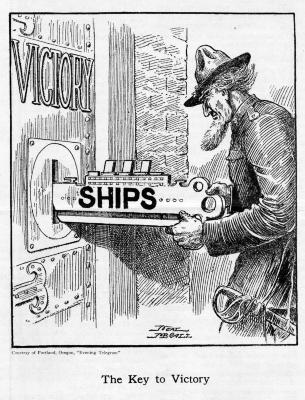 The Key to Victory 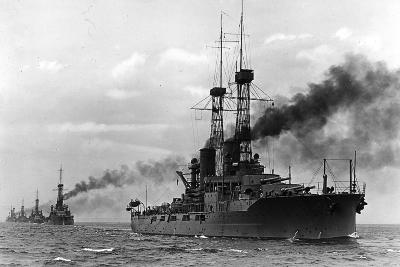 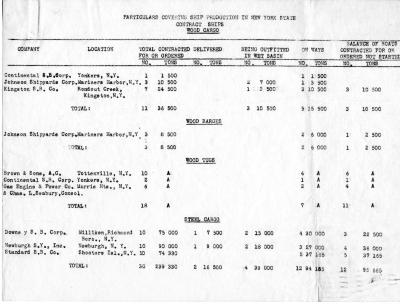