World War I was fought in many theaters of the world, including the Middle East. The Ottoman Empire, consisting of present-day Turkey, Syria, Palestine, Iraq, Jordan, and parts of Saudi Arabia and Armenia, was a major power in the Middle East at the beginning of the war. The Ottoman Empire joined the Central Powers late in 1914 after the secret Ottoman-German Alliance was signed. In the Sinai and Palestine, hostilities between the Allied Powers (primarily Britain and Russia) and the Central Powers (primarily the Ottoman Empire and Germany) began in 1915 when the Ottomans launched an unsuccessful attack across the Sinai to try to capture the Suez Canal, threatening Russian and British territories and communication. After another unsuccessful Ottoman attack in 1916, the British went on the offensive, attacking into Palestine. Late in 1917, the British captured Gaza and Jerusalem. Hostilities officially ended on October 30, 1918 with the signing of the Armistice of Mudros and, shortly thereafter, the Ottoman Empire was dissolved and the Turkish War of Independence began.

During the years of the Sinai and Palestine campaign, while the British worked overtly to occupy parts of the Ottoman Empire, they also worked covertly to incite a revolt among the Arabs living in present-day Saudi Arabia. The revolt against the Ottoman forces began in 1916 and was, in large part, planned and directed by Lieutenant-Colonel Thomas Edward Lawrence of the British army, better known as Lawrence of Arabia. 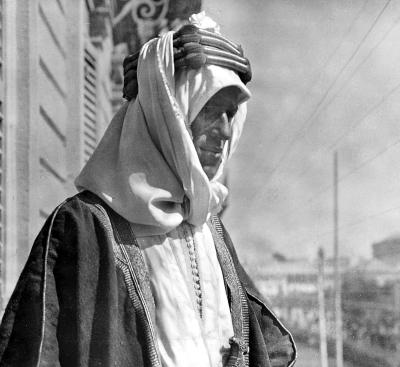 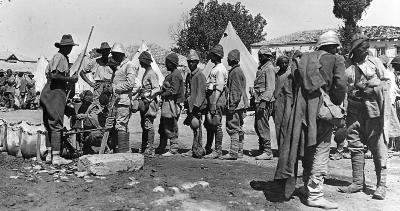 German and Turkish Prisoners of War in Jersulaem 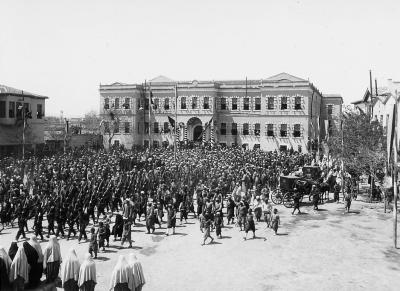 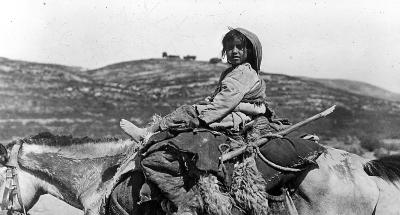