Often overlooked, women made significant contributions to efforts both on the war front and at home. Women participated as nurses, fundraisers, farmers, patriots, and heads of the household. With many of their fathers, husbands and sons at war, women often had to fill vacancies in the workplace. This transition helped to shatter the image of domesticity that had been a mainstay of American culture up to that point.

This gallery includes photographs of New York women during World War I. It shows them in their various roles as Red Cross nurses, wartime fundraisers, and housewives. “Battle Cry of the Mothers,” written by Angela Morgan, is a powerful poem describing the anguish that mothers face when their sons go to war. During the same year that “Battle Cry of the Mothers” was published, Angela Morgan attended the International Congress of Women at The Hague, Holland. There, she served as one of 1,136 delegates to this ground-breaking international conference to promote peace. Morgan recited her poem at the conference, making “Battle Cry of the Mothers” an anthem for pacifism from the female perspective. 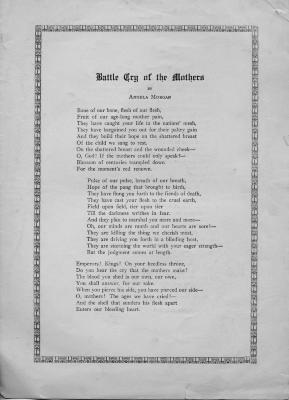 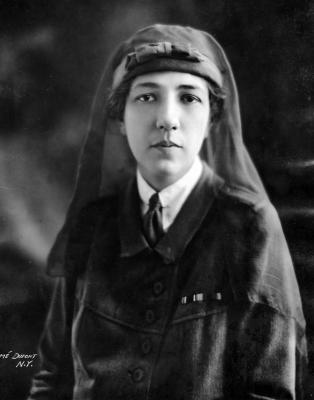 Women of the Unadilla Branch of the American Red Cross 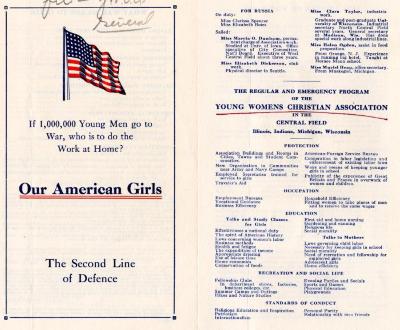 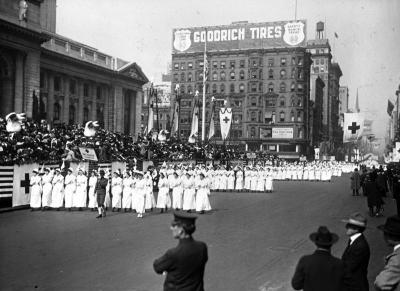 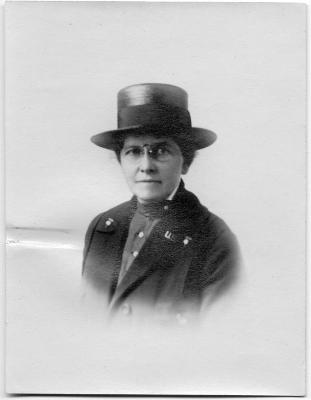 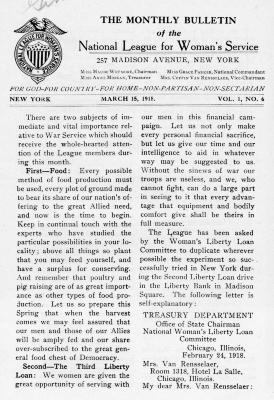 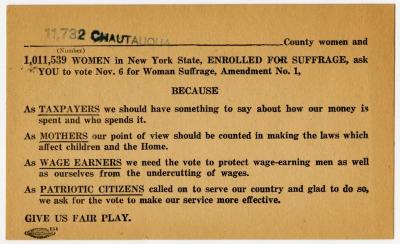 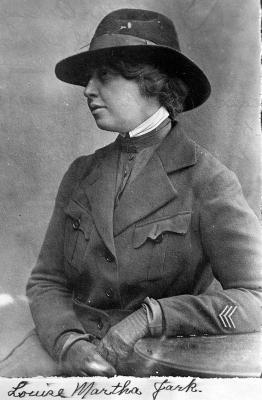 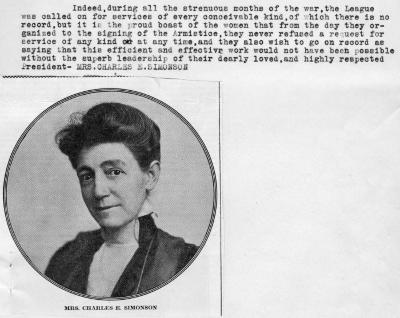 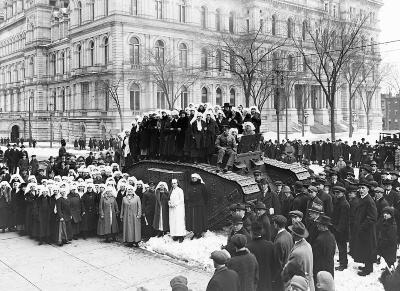 Women of the American Red Cross Auxiliary Standing on a Tank, Albany, NY 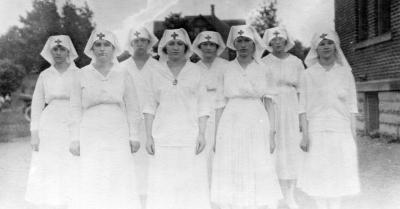